PETROF is currently the largest producer of acoustic grand and upright pianos in Europe. It trades in 5 continents and exports to over
65 countries the world over from Hradec Králové, in Czech Republic.

Since 1864, when Antonín Petrof built his first piano, we have produced under the PETROF name roughly 630,000 instruments and many others within the PETROF Brand Family.

We must say that few companies have worked continuously for over 150 years. PETROF is one of them! Of course, it was not always easy, the company had to overcome the world war, the economic crisis, and the nationalisation. Thanks to the efforts of the Petrof family and its loyal employees, the company managed to overcome the hardship and it kept on growing, collecting many awards and recognition, specially from pianists from around the world.

Today PETROF is run by the amazing Susana Ceralová Petrofová, who is a fifth generation Petrof. She is a very successfull and respected director, not just in this industry. Over her work in PETROF, she has won many awards, mostly due to her management skills. Among those awards we can mention the honorary title of MANAGER OF THE YEAR 2014, and she regularly appears on the list of the Forbes most influential women in Czech Republic.

Zuzana Ceralová Petrofová has succesfully kept alive the tradition of her predecesors and, as a recognition to her company, which is the biggest producer of acoustic pianos in Europe, she has many awards under her belt. 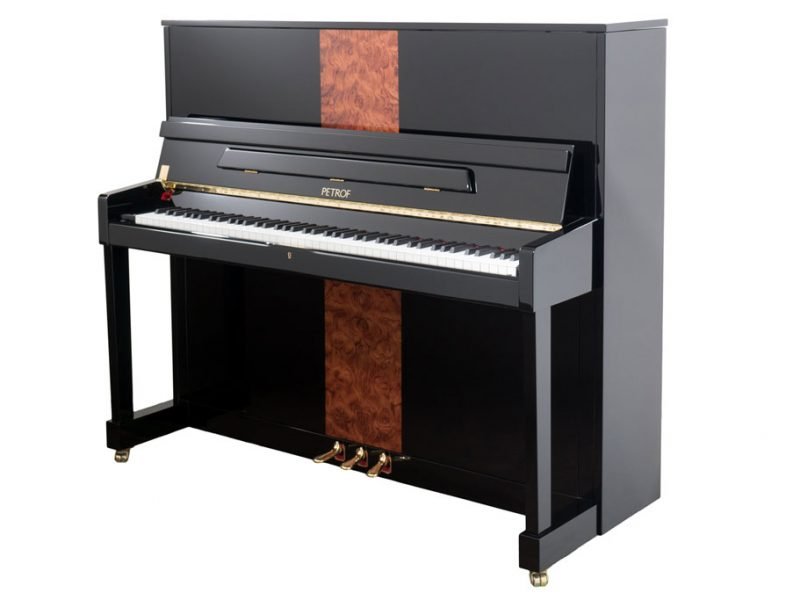 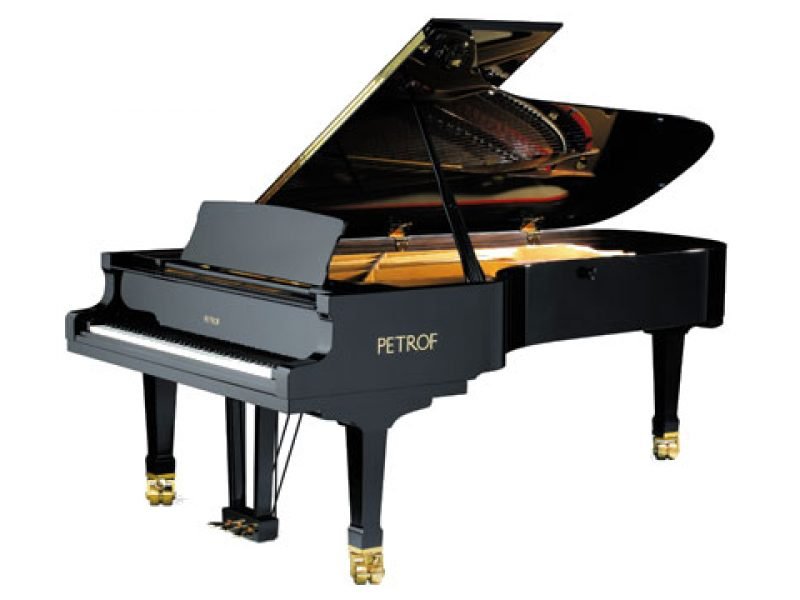 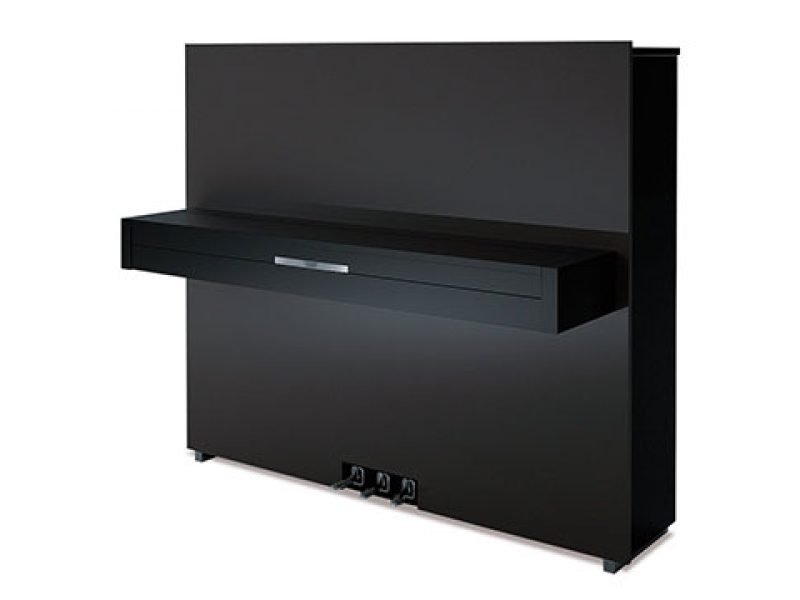 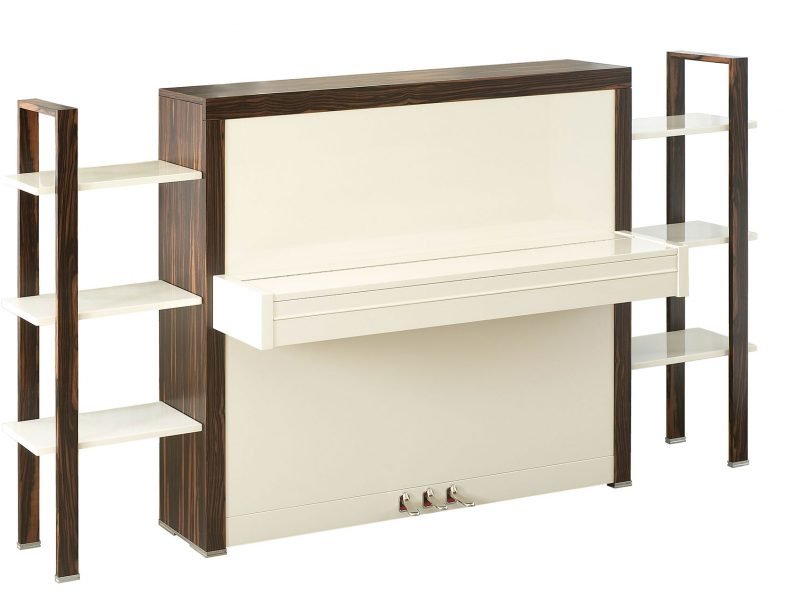