A brief history of great artistry in piano manufacturing.

Our story begins with Johann Grimm, a young carpenter’s apprentice from Spaichingen who was drawn to the musical culture. In 1813 he traveled
to Vienna to study piano building with Johann Andreas Streicher and his wife, Nanette Stein. Beethoven not only purchased his instruments from
Streicher, but was also close friends with him, and Nanette ran the great composer’s household for many years. In addition, Streicher was the
piano teacher of Mozart’s son and himself composed in the Viennese Classic style. (SAUTER recently released a CD of Streicher’s Variations on an
English Folksong.) Upon completing his six-year training, Grimm returned from the musical and instrument-building capital of the time full of
enthusiasm and ideas. In 1819 he began building virginals in Spaichingen.

Grimm’s successor and heir, his nephew Carl Sauter, built the workshop into a true factory employing a dozen apprentices in 1846, and soon it
was numbered among the leading piano manufacturers in Swabia. After Carl’s early death, Johann Sauter, who was only 17 at the time, took over the
operation together with his mother. Johann traveled extensively, including to America, bringing back great motivation and innovations to the business. Broad-mindedness, a pioneering spirit and a passion for perfection have characterized SAUTER from the start.

Many other events took place through time…

Innovations positioned SAUTER squarely in the premium class internationally. The exclusive “SAUTER—designed by Peter Maly” series represents a design highlight created especially for modern living concepts. In 2000 SAUTER forged into the tonal dimension of internationally recognized concert grands with the Concert 275. A new era of exceptional piano manufacturing had begun. 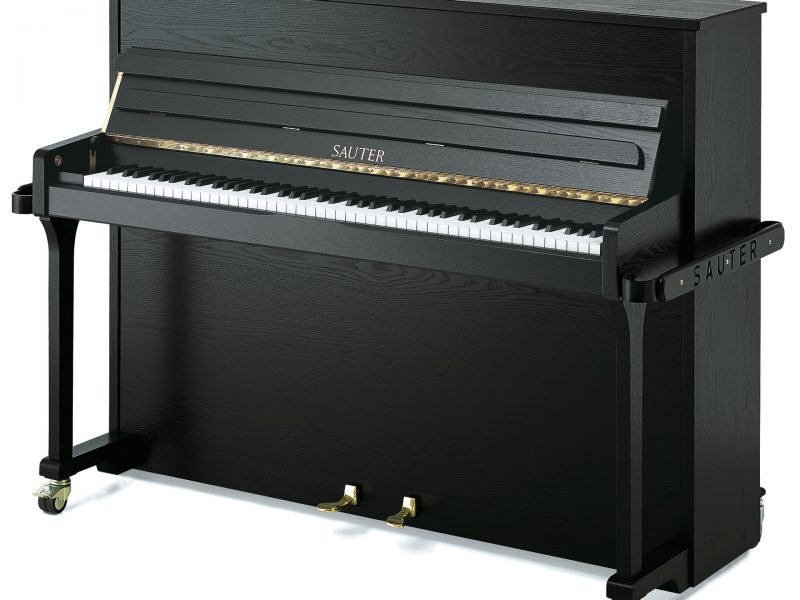 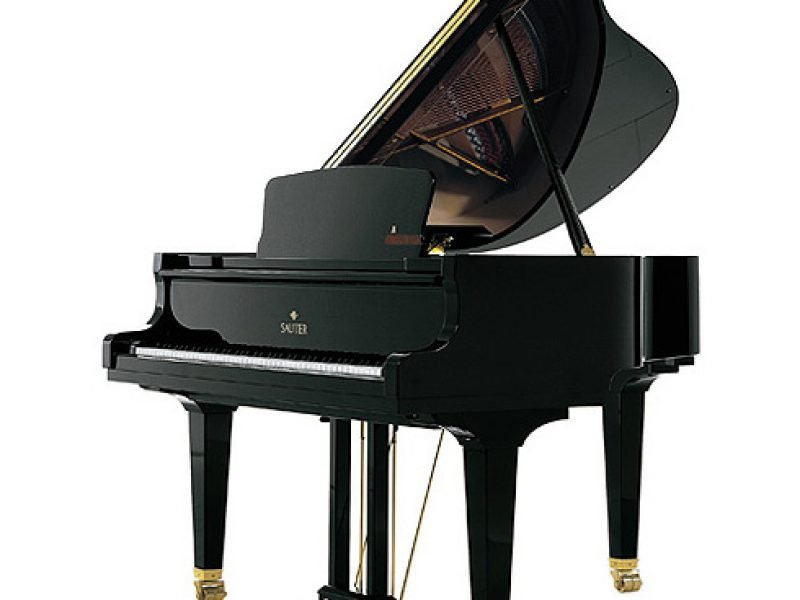 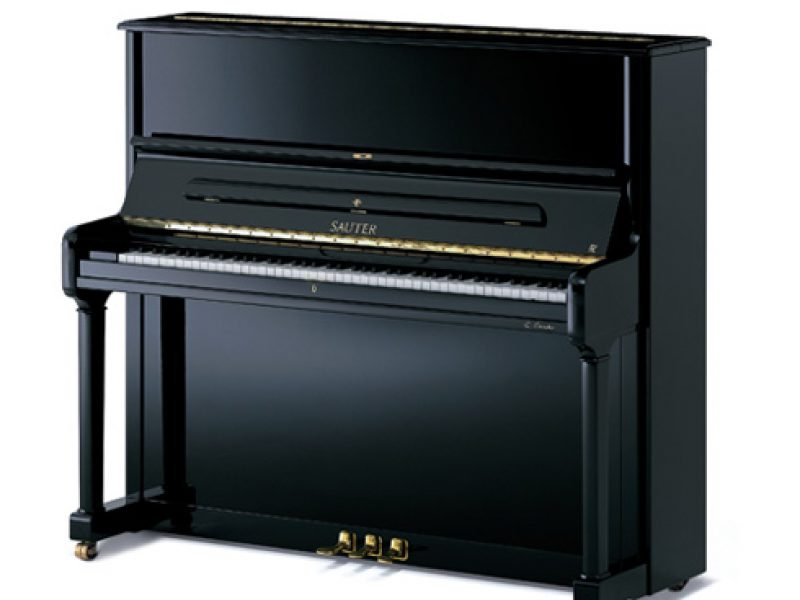 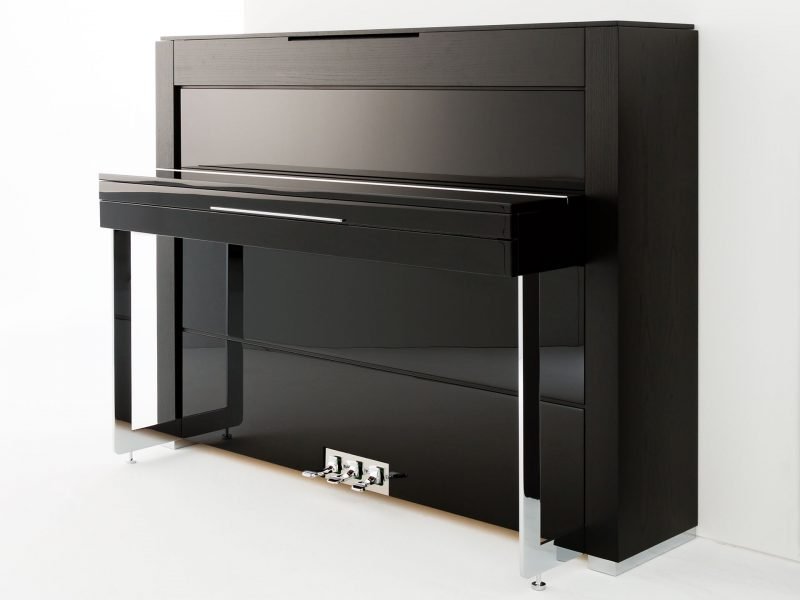 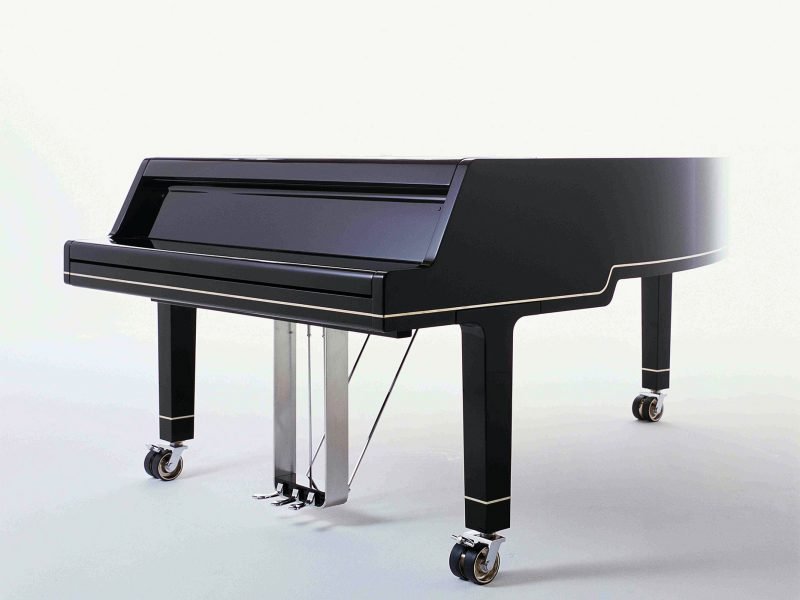